Battle of the Argonne 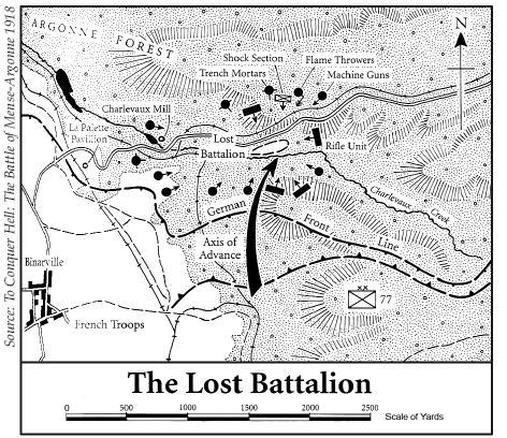 The Battle for the Argonne Forest, 1918

Archaeological survey to locate and record the American Expeditionary Force positions in the Forest of the Meuse- Argonne, France, September 26th to October 8th, 1918.


The Meuse-Argonne Offensive, also known as the Battle of the Argonne Forest, was a major part of the final Allied offensive of World War I that stretched along the entire Western Front. It was fought from 26 September 1918 until the Armistice of 11 November 1918, a total of 47 days. The Meuse-Argonne Offensive was the largest in United States military history, involving 1.2 million American soldiers. It was one of a series of Allied attacks known as the Hundred Days Offensive, which brought the war to an end. The battle cost 28,000 German lives and 26,277 American lives. It was the largest and bloodiest operation of World War I for the American Expeditionary Force (AEF), which was commanded by General John J. Pershing, and the second-most deadly battle in American history.

The Lost Battalion
On 2 October, the 77th division quickly advanced into the Argonne, under the belief that French forces were supporting the left flank and two American units including the 92nd Division were supporting the right flank. Unknown to Major Whittlesey of the 308th Infantry regiment, the French advance had been stalled. Without this knowledge, Whittlesey and his men had moved beyond the rest of the Allied line and found themselves completely cut off and surrounded by German forces. For the next six days, suffering heavy losses, the men of the division were forced to fight off several attacks by the Germans. The battalion suffered many hardships. Food was scarce and water was available only by crawling, under fire, to a nearby stream. Ammunition ran low. Communications were also a problem, and at times they would be bombarded by shells from their own artillery. As every runner dispatched by Whittlesey either became lost or ran into German patrols. Out of a total of 680 men that went into the ‘pocket’ only 198 walk out once they were finally relieved on the 7th October. 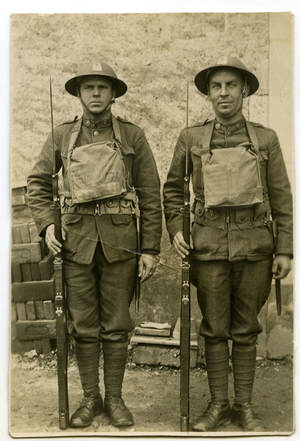 ​Project proposal
This project is in the proposal stage. We will update this site with further details as they become available. 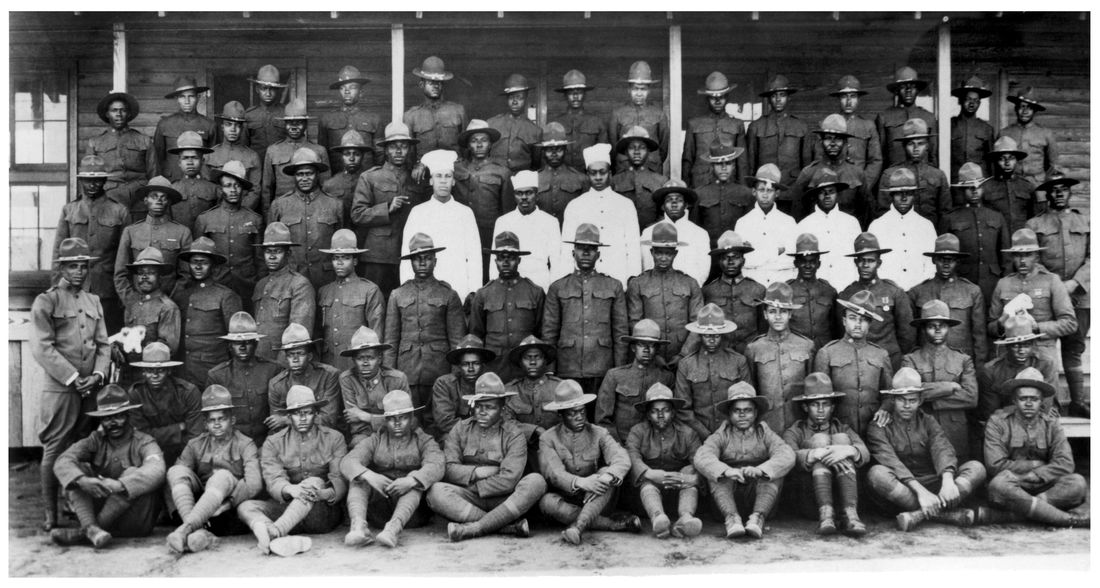 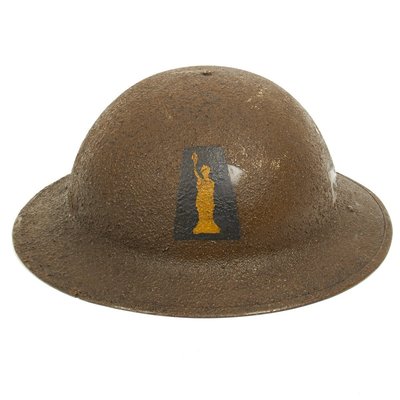 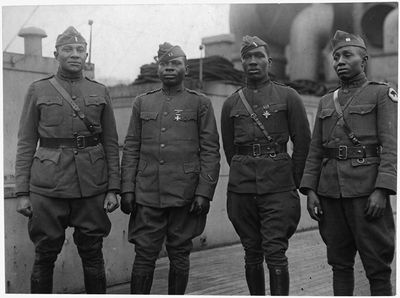 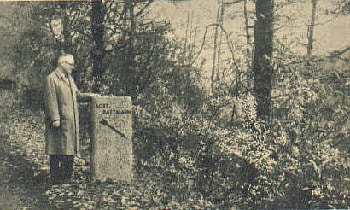