Background
During the summer of 1940, Britain was a nation living under threat of invasion; the prevailing mood was not if, but when. To resist the threat, an immense construction programme was initiated, particularly around the coast, but also inland.

Almost overnight, thousands of concrete structures – pillboxes, anti-tank obstacles, and other fortifications – appeared along vulnerable beaches. Within weeks, the defences had thickened, with coastal batteries, anti-aircraft guns, new airfields, the establishment of ‘stop-lines’ and ‘hedgehog’ defences.
One such area – likely to be a front-line in the event of invasion – was Norfolk. Its long stretches of lonely coastline had been a tempting target for earlier invasion forces going back to the 4th century. Throughout the summer months of 1940, the county was active in turning its beaches into defended zones, while work inland turned natural barriers like rivers into stop lines and numerous villages and towns into ‘anti-tank islands’.

The Local Defence Volunteers, soon to become the Home Guard, were a conspicuous presence and helped man many of these new defences. A much more clandestine army was being formed, however, one which in the event of invasion would carry out acts of sabotage and guerilla warfare behind the lines of the invading German army. Auxiliary Units were recruited and trained under conditions of close secrecy and would operate from a network of underground bunkers.

The aim was to stop them on the beaches if possible. Then it was to delay them at a series of prepared positions. Then it was to halt them at a stop-line and launch fierce counterattacks with tanks, artillery, and airpower. And if all else failed and the Nazi juggernaut rolled on to London, the aim was to unleash the British Resistance – the Auxiliary Units – with its network of radio stations, ammo dumps, and secret bunkers hidden in remote countryside.

Project Proposal
Although never put to the test, the evidence for this massive anti-invasion defence system remains all around us in the landscape today. The full story is waiting to be told. The aim of our project, taking north-west Norfolk as our sample of Britain as a whole, will be to locate, record, and map the entire mesh of anti-invasion defences developed across the region in that pivotal year, June 1940 to May 1941, when Britain stood alone against Nazi-dominated Europe. In particular, we will focus on the Auxiliary Units, since they are little known and poorly recorded, making them a missing piece of the archaeological puzzle.
​
We will draw on a wide range of desktop evidence – historical archives; contemporary photos; modern mapping, aerial photography, and satellite images; and local memory and knowledge – and we will combine this with field reconnaissance, landscape survey, geophysical survey, standing-building recording, and targeted excavation to create as comprehensive a gazetteer of sites as we can. This will then form the basis of detailed analysis and interpretation to build a rounded understanding of how the landscape was used, modified, and re-imagined as a virtual battlefield – not least in regard to the planned British Resistance struggle that was never actually fought. 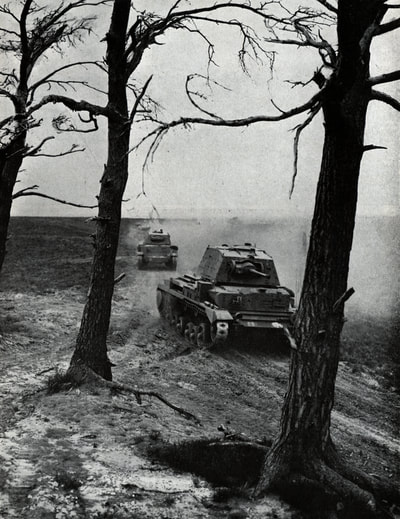 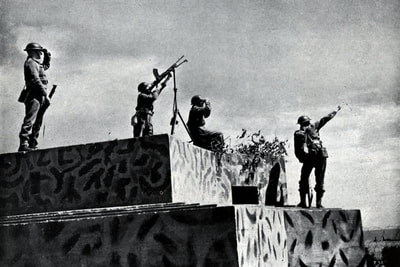 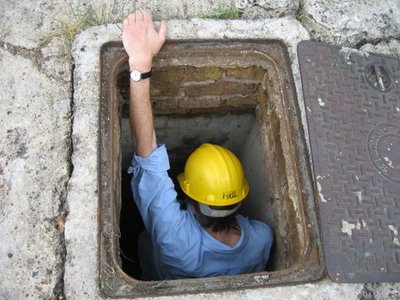