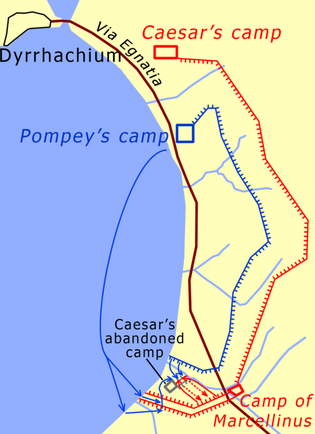 credit:commons.wikimedia.org
A  joint Anglo-Albanian field project to explore the archaeology of Caesar’s Dyrrachium campaign (beginning 2018 and continuing in the first instance for five years)

Overview:
Knowledge of the Roman Imperial Army, based on both documentary sources and archaeological evidence, is extensive. Knowledge of the Roman Republican Army is much more limited – largely restricted to a handful of texts, like Polybius and Caesar, and a handful of archaeological investigations, like those at Numantia in Spain and Alesia in France.

Ancient Dyrrachium was the site of one of the most hard-fought and well-reported sieges in Late Republican history. Excavations at Numantia and Alesia have shown the exceptional archaeological potential of such a site. The hills around Durrës (in Albania) are likely to contain information of international significance for students of the Roman Army, the Late Republic, and the career of Julius Caesar, one of history’s great commanders and the central figure of Roman history.

We note, too, the recent rapid spread of modern development of Durrës and the consequent shrinkage in the area of the archaeological site. A major research project is becoming a priority, both to recover information, and also to suggest some areas that might be preserved, conserved, and presented as cultural-historical and heritage-tourism sites.

Proposed Project:
We envisage a long-term field research project to investigate the archaeological landscapes and sites associated with Caesar’s Dyrrachium campaign. We expect this to include both landscape survey work and sample excavation at appropriate locations, including, ideally, one or more transects through the siege-lines/earthworks representing both Caesar’s and Pompey’s lines, as well as investigations of forts, camps, and other associated military sites, and wider exploration of the landscape context for the campaign as a whole.

The project is planned to last for several years, with a month-long, multi-disciplinary fieldwork component taking place annually, alongside ongoing desktop research. The aim is to produce peer-reviewed academic output, together with associated articles, books, and exhibitions, and to encourage and develop heritage-tourism opportunities.
​
We expect to work closely with Albanian colleagues and institutional partners, operating within the framework of all local protocols and procedures, and we hope to contribute substantially both to the development of knowledge of Albania’s archaeology and to the development of Albania’s cultural/heritage resources. 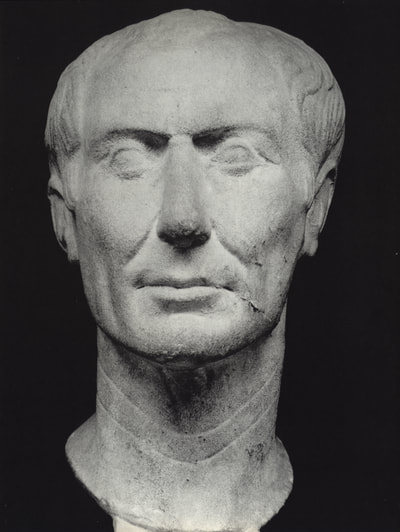 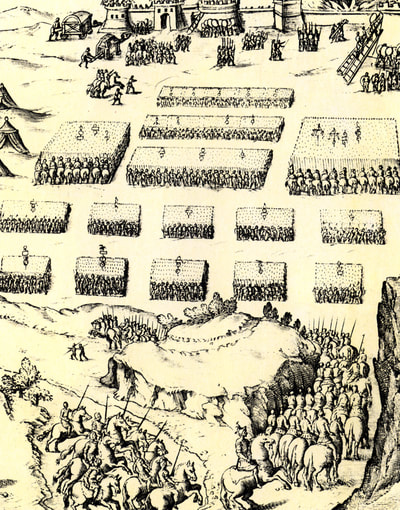 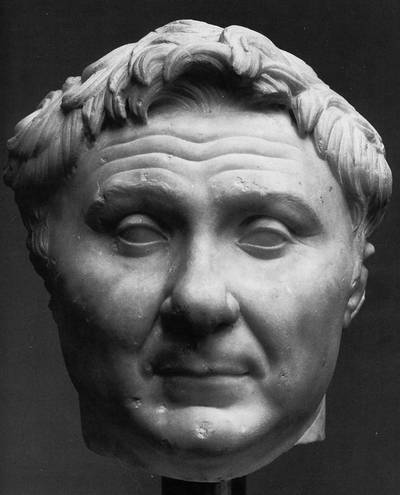